In January last year, I received the letter. You know, the one all women dread landing on their doorstep when they hit the grand old age of 25? I’d given birth six weeks earlier, so the thought of anybody poking around made me feel incredibly anxious. I was still ridiculously sore from my caesarean, and if I’m being totally honest, it was a bit of a mess down there. It was an enormous relief to me when I called to book an appointment, and was told by my doctor that my smear was being delayed for a couple of months, to allow me more time to physically recover from childbirth.

It was only as I lay in the bath later that same night that the panic set in. What if I did have cervical cancer? What if delaying my smear by ‘just a couple of months’ was the difference between me being around to watch my beautiful, brand-new baby boy grow up, or him being left without his mummy? The thought broke my heart and floored me with panic.

Then, I thought back on the absolutely heartbreaking death of Jade Goody, whose story shook women around the world. At the age of just 27, she died of cervical cancer and left behind two beautiful little boys. Proof that cancer does not discriminate; it doesn’t care how young you are, or if you have children or not. Jade’s untimely death saw an enormous increase in the number of women attending their screenings, and I have no doubt her devastating battle saved thousands more lives. It must make her loved ones so proud that her death did some good, too. That she, in my opinion at least, died a hero. But more than a decade on, the profound ‘Jade Effect’ seems to have worn off. During lockdown, one in three women missed their routine smear tests.

I’m a night owl and I’m also guilty of doing a lot of aimless scrolling on social media before I go to sleep. In the last week alone, I have noticed a handful of women reaching out online to ask for advice ahead of an upcoming smear appointment. I’ve witnessed women confessing to their fears about the test: Will it hurt? Will it make me bleed? Will I be sore afterwards? Others have said they feel embarrassed about somebody seeing their lady bits. And some are genuinely terrified of the results. What if I have cancer? one asked. It broke my heart as I scrolled. So many women have avoided having their smear test for so many different reasons. But the fact of the matter is, it’s more important than ever before for women to attend. The tests are free, over in minutes – sometimes seconds – and save lives. And the professionals carrying out the tests have seen it all, so there is really no need to feel embarrassed about your body. A smear is about something so much more important than your physical appearance. I have been feeling incredibly unsettled by the number of women avoiding their smear in my social network alone, and feel like I need to play my part in encouraging my fellow women to attend. We owe it to each other.

So, in the hopes I can generate some positivity about smears, I’d like to share my own experience. After months of putting it off, (and not because I was embarrassed, but because I had been told by a friend that women who have given birth can present abnormal cells and I was terrified of being called back) I finally booked my appointment and went along for my smear on Christmas Eve. It wasn’t the most festive activity I have ever undertaken, I’ll be honest. But it was necessary. I thought of it like a Christmas gift to myself and to Theo – I owe it to him to make sure I’m healthy. The nurse who carried out my smear was so warm and welcoming which was just lovely. She chatted away about her Christmas plans and her festive spirit was so contagious that I almost forgot where I was. Almost.

She told me to pop behind a big blue curtain and strip from the waist down. She said: “And if you’re feeling anxious about undressing, please be assured that I see all kinds of bodies every single day and couldn’t tell you what a single one looked like.” Her words were a comforting reminder that the professionals are not there to judge.

She told me to place my feet together and draw my knees up, and then allow them to fall to the sides so that she could insert the speculum more easily. We laughed about the word ‘speculum’ and how posh and medical it sounds. At my request, she showed me the brush that would be used to take a sample of cells from my cervix. It was much smaller than I had anticipated and I really believe that knowledge is power – I felt so much more relaxed knowing the brush was so small. Then, she covered the speculum in lubricant (ashamed to say this made me laugh) and told me to take a deep breath whilst she inserted it.

I can totally understand why people describe the process as uncomfortable, but if you can tolerate using a tampon or having sex, then you can absolutely tolerate a speculum. I felt a strange – but not painful – sensation as she used the brush to sweep my cervix, but as soon as I felt this sensation she told me she was done and said that I could get dressed. As quickly and as simply as that, I knew I could breathe a sigh of relief for another three years. And I reminded myself that if abnormal cells were present, then it was a good thing to find out as early as possible so that I could be treated.

Cancer is a devastating disease, a frightening topic of conversation and something we’re all impacted by – whether personally or through a loved one. But by generating positivity about smear tests and preventing as many women as possible from developing cervical cancer, we can all do our bit to save many lives in the future. Ladies, if your appointment is overdue, please book your smear. You owe it to yourself. 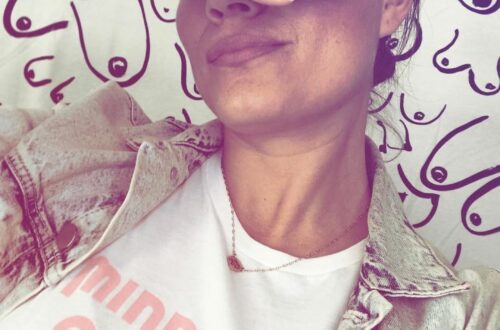 Mind Your Own T*ts 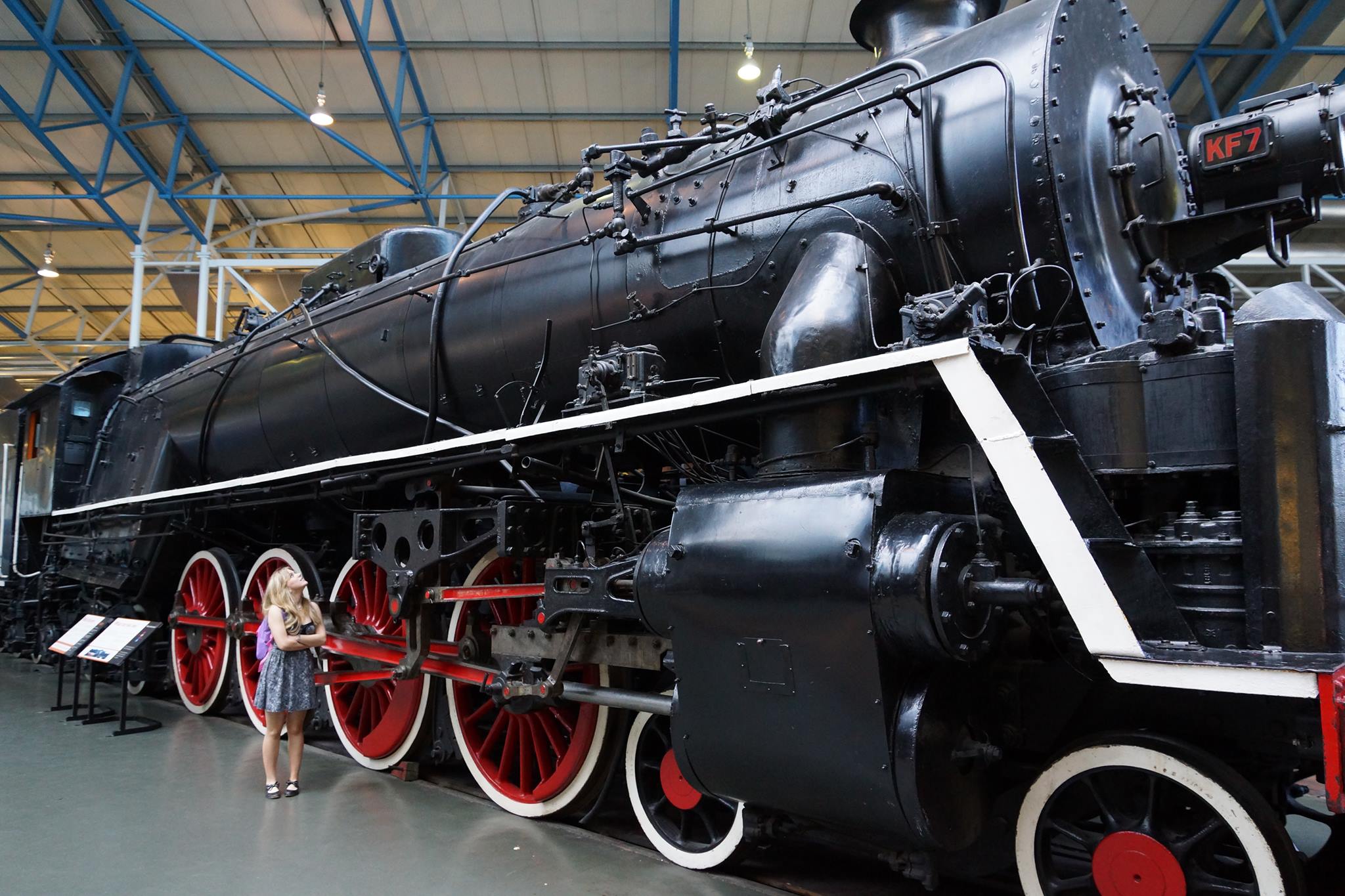 Talking Point: 10 Things Nobody Tells You About Being Short 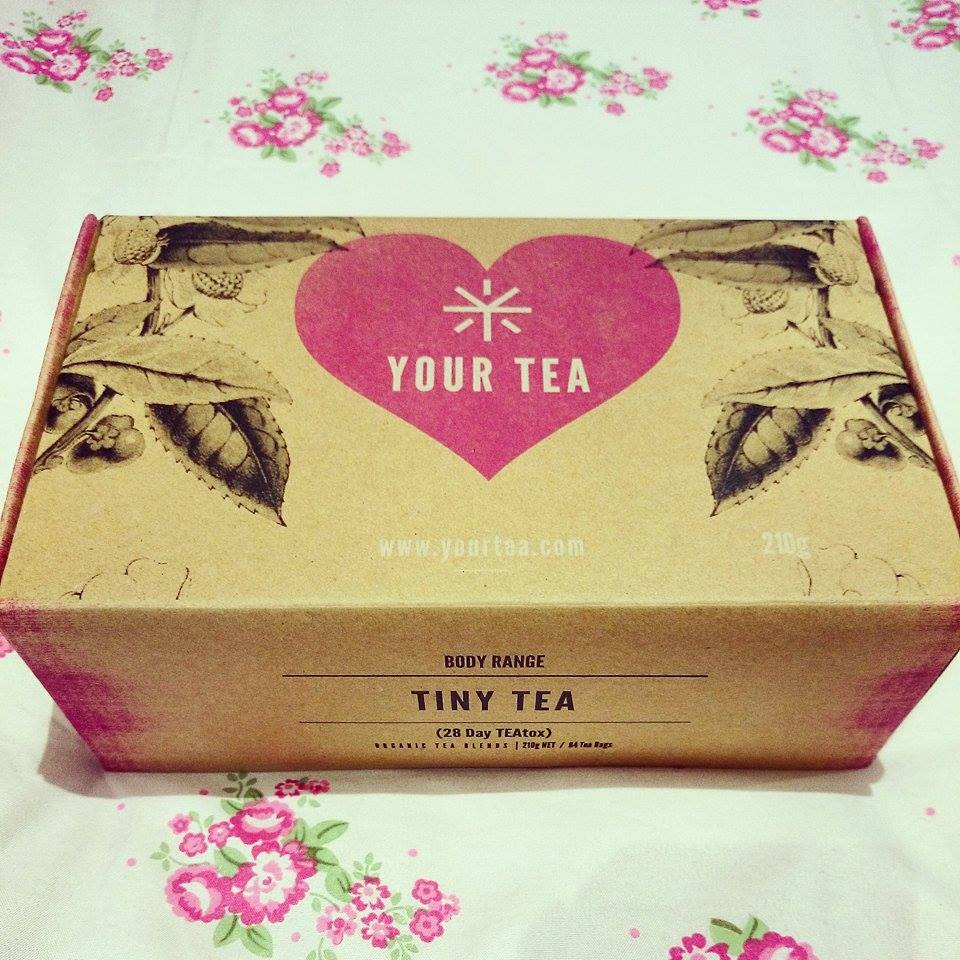 Worth A Try: Your Tea, The Only ‘Tea-tox’ I’ll Ever Recommend