I recently read this article, about how former Corrie star Ryan Thomas feels less of a priority in fiancée Lucy Mecklenburgh’s life since they welcomed their gorgeous little boy Roman into the world. Ryan said: “I want the old Lucy back sometimes. It’s not that she’s not there – it’s just I’m not the main priority any more. Roman comes first. I just miss that. I said to her the other day: ‘Shall we just go away, the two of us? Let’s go away for like a long weekend or something’, and she’s going: ‘Oh I can’t because I’m feeding.’ I’m like, I just want to escape our parenting for a long weekend and just let our hair down like we did before he was here.”

What Ryan said deeply resonated with me. But whilst I can and do sympathise with any dad who feels pushed out by a new arrival, I also think it’s incredibly important to remember that a child will ALWAYS be a mother’s priority, and equally important to understand why, as exhausted mums, we rarely have time for anything besides our children, and why men shouldn’t take this so personally.

Before Theo came along, Michael was at the centre of my day, every day. I got up early to make him breakfast and pack his lunch, and he always came home to dinner on the table. We’d spend the evenings in front of the telly watching our favourite shows, or in bed with a cuppa having a chat about the day. Our weekends were always spent together, and even when we made plans with our friends, we were still in each other’s company as we met through our mutual friendship group. On separate nights out, we’d always end up meeting later on. So, we were pretty much joined at the hip. And that was just the way we liked it.

Towards the end of my pregnancy, Michael started a new job which meant he’d be working 12-hour night shifts in a four on, four off pattern. Naturally, and unavoidably, our schedules began to clash. We couldn’t chat on his breaks anymore. No more banter, no more memes or gifs. When he got home from work at 6am, my day was just beginning. When he was ready for dinner at 5pm, I was still working. So, no more breakfasts or packed lunches. No more dinners waiting on the table. His weekends were often my workdays. We were like ships passing in the night. Then came Theo – the biggest blessing in both of our lives. But new babies are demanding and all-consuming and even with the best intentions, new mums struggle to get anything done. I remember it taking me a solid three hours to get showered and dressed in between Theo’s on-demand feeds in his first weeks of life. As he grew, I became more savvy with my time. But even then, I no longer had time to kill. No cups of tea, just because. And the ones I did make almost always went cold before I had chance to drink them. Feeds, nappy changes, tummy time, snuggles, storytime, naptime all took over and it would sometimes get to 4pm before I realised I hadn’t eaten all day, which is less than ideal for any new mum, but especially for an exclusively-breastfeeding one.

As Theo got older, I started taking him to sensory classes, or for little day trips with my mummy friends and their babies to farms, zoos, aquariums. As Michael was in bed, I’d singlehandedly struggle to pack the car with prams and changing bags. All the while, questioning: Have I packed enough nappies? Is one change of clothes enough? Will I need more muslin squares? I did my best, as I will always, to provide my growing son with beautiful, educational memories to help shape his mind and fill his heart. At the end of the day, I’d be exhausted. I longed for nothing more than snuggles with my sleepy baby, a hot cup of tea, and if I was really lucky, a bubble bath and sleep. I wasn’t blind to the look of rejection and disappointment on Michael’s face when I’d tell him I was too tired to watch a film, or to have some quality time, just the two of us. It often occured to me, after I’d babbled on about my day out with our son, that Michael hadn’t told me about his own day. Of course, it wasn’t that I didn’t care or wasn’t interested, but I was so excited about the new experiences I was sharing with our beautiful little boy that I just couldn’t wait to share them with Michael, and show him the hundreds of pictures I had taken to document our adventures. I felt sad as I watched him eat dinner alone, whilst I breastfed Theo in front of the telly. I knew he felt pushed out. On occasion, he’d tell me what his face had already given away. He often suggested leaving Theo at one of our parents’ houses so that we could have a date night. But like Lucy Meck, I exclusively breastfed. And the concept of pumping enough milk to be absolutely certain there’d be enough to last until I picked Theo up was another anxiety altogether, so it was easier to just stay home and order a takeaway. I know Michael felt less of a priority, but everything revolved around Theo’s schedule. It had to.

After one conversation about our relationship, Michael openly agreed that he could never imagine feeling the same level of exhaustion I felt as a new mum. Most dads would say the same. They don’t plan classes, day trips, play dates. Most men don’t think about messy play, tummy time. Most don’t think about the 20 loads of washing that needed to be done yesterday. They can’t begin to know how exhausting it is to be a mum. So when we say we’re too tired to be intimate, or if we fall asleep watching a film, they take it personally. They take it as us having no time for them. We’re centred around the little life we’re nurturing. And we should be. Michael agreed that he could help me to make time for him by lightening my load by doing simple things like running my bath, making cups of tea whilst I fed Theo, or even taking him for a couple of hours so that I could catch up on my sleep. Even things that he didn’t typically do around the house, like throwing a load of washing in the machine, or cooking our evening meal on his days off. We agreed that there were so many ways Michael could help me, as an exhausted mum, to navigate motherhood and feel that bit less exhausted at the end of the day, so that I too could be Lucy the fiancée, and not just Lucy, Theo’s exhausted but bursting-with-love mum. 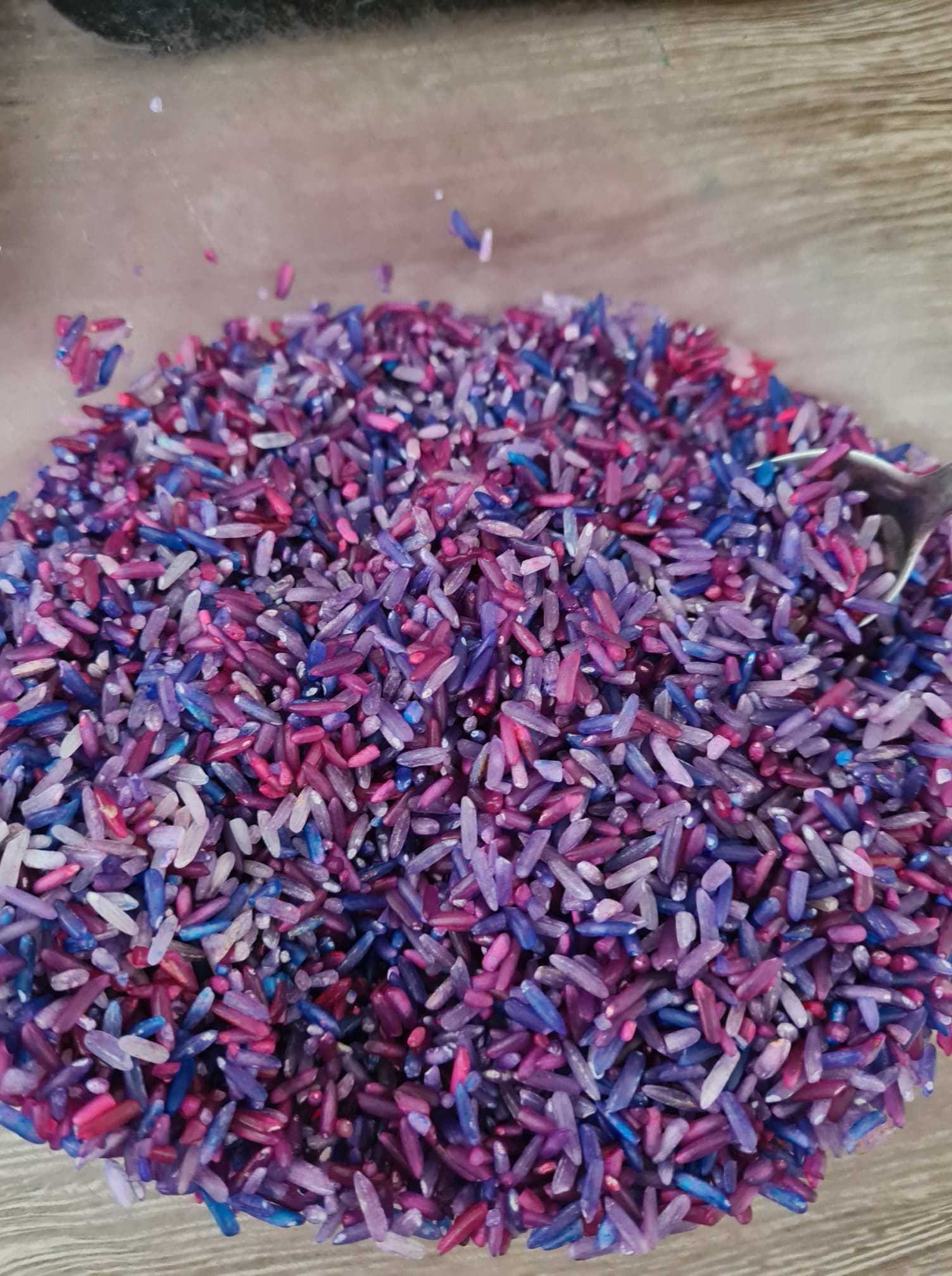 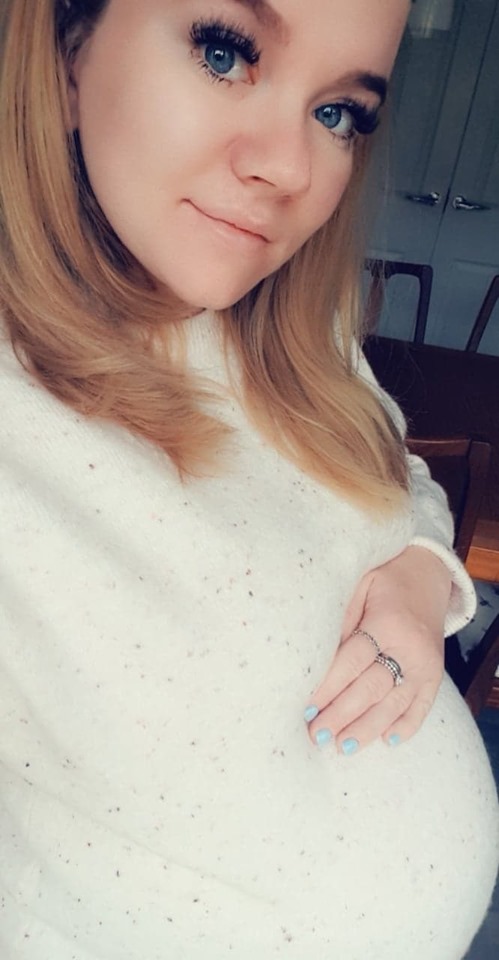 My Pregnancy: The Third Trimester and ‘The Big Baby’ Trial 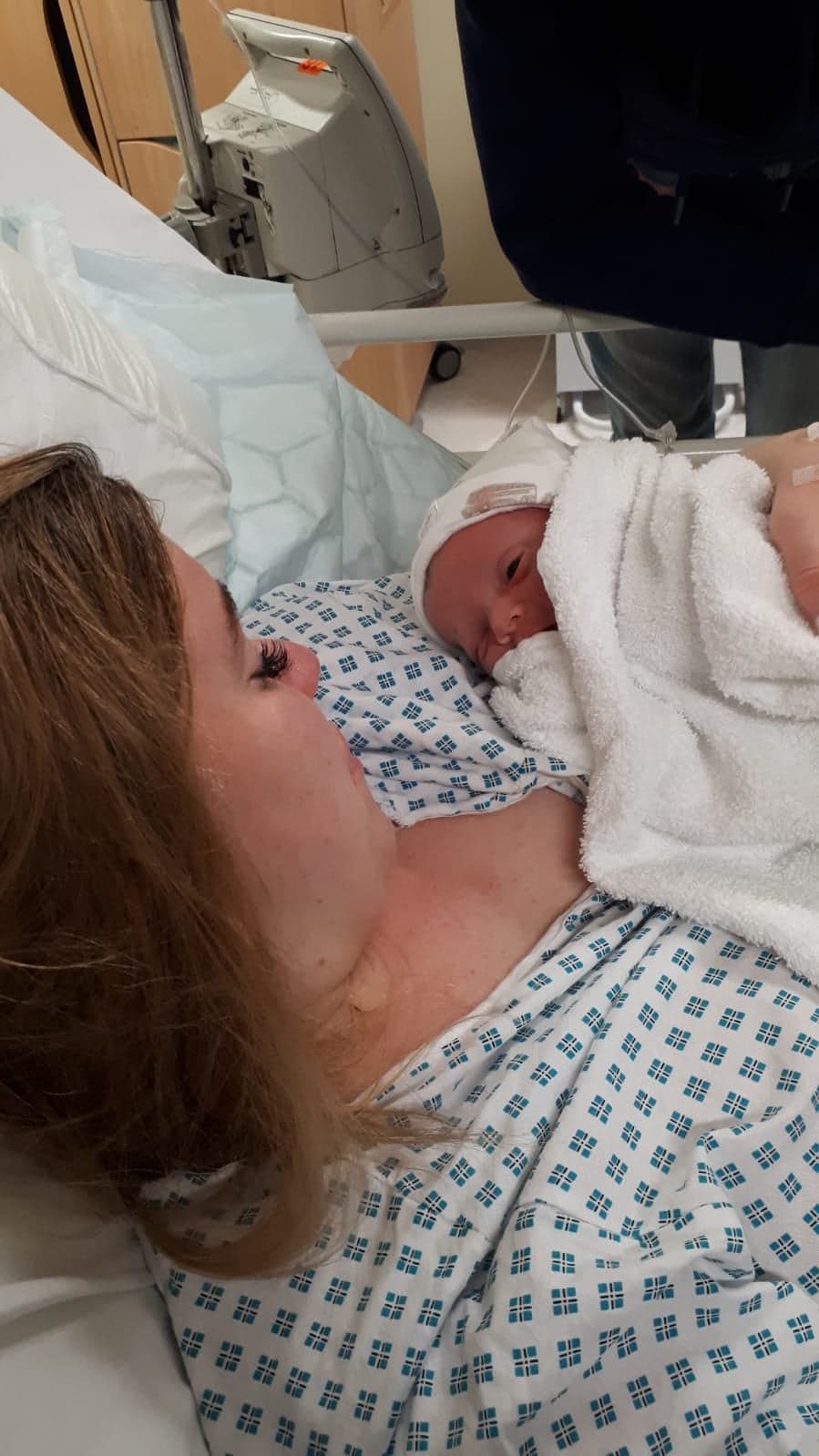