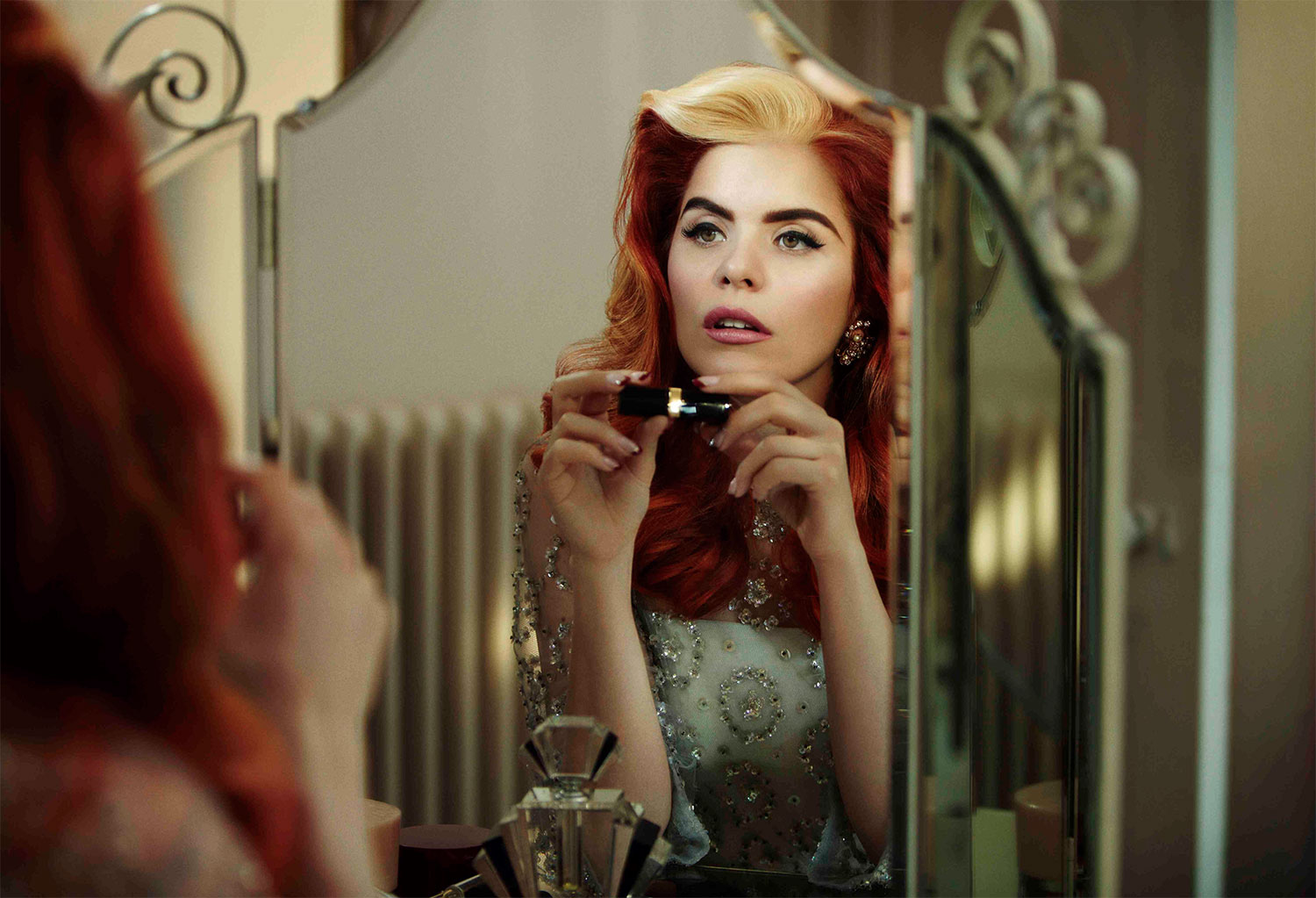 Flipping the page in my diary, I was reminded that it’s once again Monday. The headache of all weekdays. The bane of our working lives. Why is it that Friday is so close to Monday, but Friday is so damn far from Friday? It seems totally unjust, if you ask me. Petition for a five-day weekend, anyone?
I shouldn’t complain, though – because this Monday is different. As I slumped at my desk determined to grump it out, I spotted an email from Sony Music. Obviously, I assumed they’d contacted me in error – or that it was some sort of promotional, spam message sent to the masses. So, you can imagine the pure excitement I felt when I realised they had in fact addressed the email to me personally, asking if i’d be willing to review Paloma Faith’s new album ahead of its release on 10th November. Imagine. They made it sound like i’d be doing them a favour. Did they have any idea how much I adored Paloma? Probably not. But still, I happily accepted and within the hour, I had the album.
Featuring four brilliant new tracks, (including Paloma’s own unique interpretation of her collaboration with Sigma for Changing) which only allude to Paloma’s incredible variety of talents further, the album is simply spectacular. When A Perfect Contradiction was released on March 10th this year, I was convinced Paloma had peaked at perfection. After listening (several dozen times) to her latest album, I am simply bewildered. The latest album features Paloma’s brand new track Leave While I’m Not Looking, written by Diane Warren as a romantic sequel to the biggest selling single of Paloma’s career, the beautiful Only Love Can Hurt Like This. The album also features fabulous collaborations with Naughty Boy, Sam Smith, Kylie and Robyn to name but a few. A lady famous for her beautifully unique, quirky spin on a gorgeous retro vogue, Paloma seems to do no wrong as she continues to flourish through her seventh perpetual year in her musical career. I can only begin to imagine the wonderful surprises she has planned for us in the future. Eep!