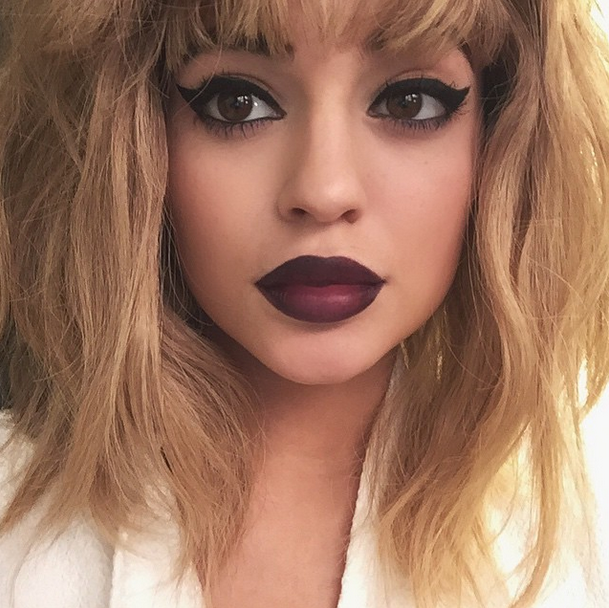 Okay, unpopular opinion: I fucking hate celebrity culture. It’s not that celebrity gossip doesn’t interest me because, to some extent, of course it does. I’m only human, after all. I’m not a fan of TOWIE or Geordie Shore, or any other celebrity reality shows. Unless they’re eating kangaroo bollocks in the Australian jungle, count me out.

To be completely honest, I’m just far too busy with my own life to be interested in what the Kardashians are doing for Christmas, and who’s had their boobs done. There are many reasons for this, but the biggest issue I have with celebrity culture is the unrealistic expectations young girls and ‘ordinary’ women place upon themselves as a result of it.

We’re not ordinary women – we’re extraordinary women who deserve to feel beautiful and we should never feel inadequate because we don’t match up to celebrities who have stylists and makeup artists to make them look flawless – and of course, the money to surgically enhance their appearance.

Please don’t get me wrong – it’s not that I have a problem with Kylie, because I absolutely don’t. As a business woman, I have nothing but admiration and respect for her. The launch of her Lip Kit has been a total success, and she is bossing it. I could have only dreamt of such success at the age of 17.

It just doesn’t sit right with me that a 17-year-old girl with such an adoring and impressionable fanbase is openly having cosmetic surgery (and by all accounts, being all the more admired for it) whilst her adult dad Bruce Jenner has been widely and cruelly criticised for his decision to transition into Caitlyn after years of feeling like he wasn’t living life as his true self and was deeply unhappy as a result. Chat show host Wendy Williams said of Bruce: “Bruce Jenner is a fame whore who never should have had children.” To me, that is so unnecessarily cruel. Perhaps she could have taken the opportunity to stress that no matter what celebrities do to enhance their appearance, it doesn’t make the rest of us ‘ordinary’ people any less beautiful. Regardless of what happens in the lives of the Kardashians and the Jenners, it’s going to make headlines globally – good or bad. If Kylie forgets to tip at a restaurant or donates thousands of dollars to charity, we’re going to hear about it. There is nothing a single member of their family can do without it making the news. Bruce’s decision to transition will stick with him forever. His courage in finally accepting who he really is, is not to be taken lightly. He must have been terrified to speak his truth, given he lives his life in the spotlight and his every move is not just documented but scrutinised, too. But his bravery has undoubtedly given courage to other people wanting to come out as their true selves – whether they are gay, lesbian, bisexual, or like Bruce, feel they are living life as the wrong gender. He is paving the way for other people’s happiness and self-acceptance as well as his own.

But when it comes to Kylie, who by anybody’s standards is still a child, I can’t help but feel concern about her own transformation. I sympathise with her feelings of insecurity. All young women go through stages of feeling insecure about their appearance. My personal battle was with teenage acne. At one stage, I felt so ashamed of my skin that I didn’t want to leave the house. But do you know what I did? I lashed a couple of coats of sparkly blue mascara on, and got drunk on a field with my friends.

Kylie was open about feeling insecure about her lips, which is great. She used her influence to normalise her feelings of insecurity as a typical teenage girl. But instead of embracing her natural beauty, she got fillers. It’s her body, and she has every right to do whatever makes her feel comfortable in her own skin. But as such an influential celebrity, I feel she has a duty of care to her young fans. It concerns me deeply that as a result of her having fillers, so many of her fans are going to think that the only way they’ll ever feel confident in themselves is by having work done, too. But more dangerously than that, they have taken to the #KylieJennerChallenge as a way of recreating her luscious pout at home, within seconds. So many of Kylie’s fans have injured themselves as a result of this ridiculous internet game.

Kylie is young, beautiful, successful and has the power to do great things with her fame. I just really wish she had weathered the storm and just accepted herself for a little bit longer. Perhaps then, she too would have used her influence to help her fans to love themselves just the way they are.

What are your thoughts on Kylie’s drastic transformation? 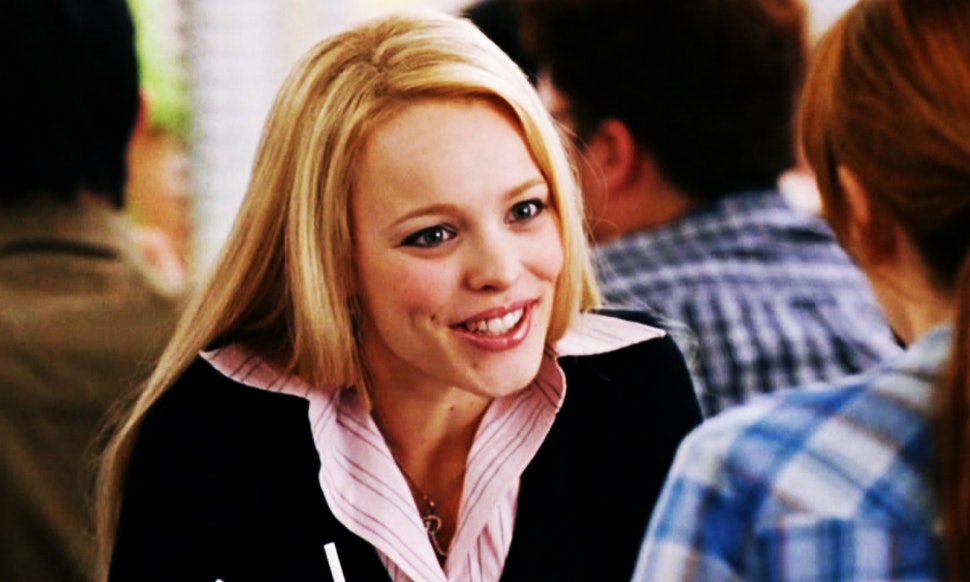 Talking Point: Friendship Red-flags and How to Spot a Fake Friend 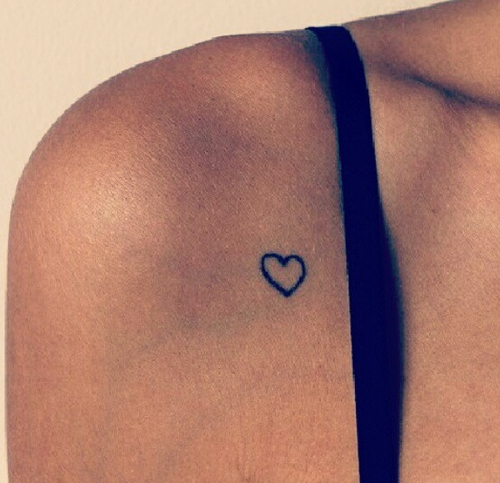 Lead Us Not Into Temptation: A Project With Scouse Bird Problems 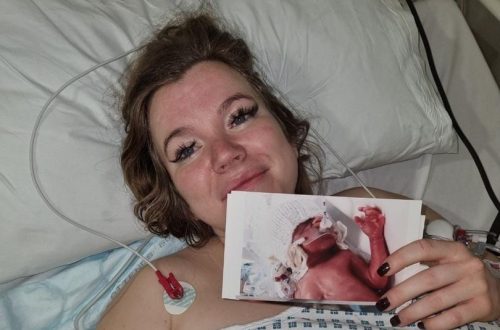